Deprecated: Array and string offset access syntax with curly braces is deprecated in /home/ntwrk2/public_html/sportygameshub.com/wp-content/plugins/custom-permalinks/frontend/class-custom-permalinks-frontend.php on line 498

All About Online Archery Games

Archery is a sport just about as old as time. Since the first time human learned to use the insides of animals and the trees around them to construct a bow, they’ve been using it as a tool for hunting game and, of course, battling one another. Today, archery is an Olympic sport, a hobby and still a way to hunt everything from fish to much bigger animals like bears. So it’s only natural that eventually there would be archery flash games to help others enjoy this historic sport. 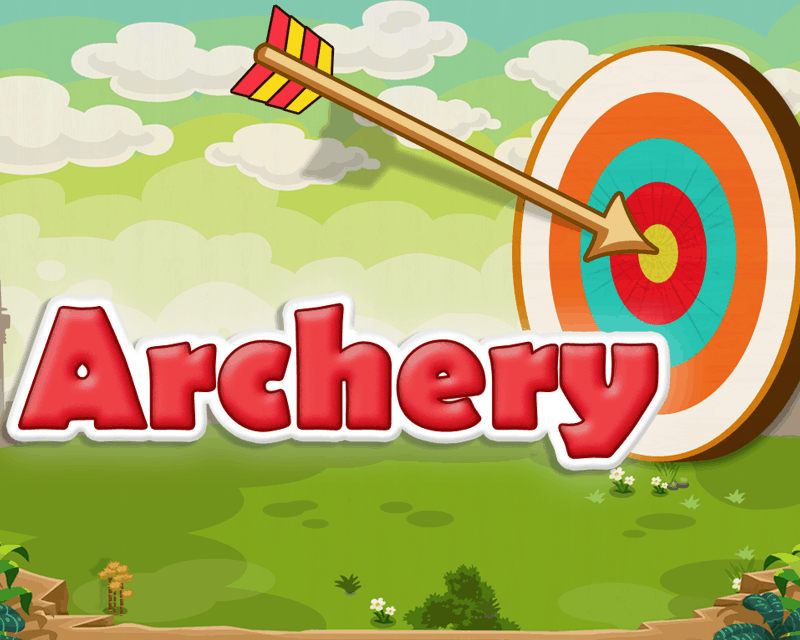 For the most part, though, these games revolve around the same type of play. Your player is either given a certain amount of arrows to use or a given amount of time and then you must try to hit the target as many times as possible. Just like with the real thing, the closer you get to the center of the bulls eye in the center, the more points you’ll get. Sometimes, though, the point is to simply hit the target and move on. Archery online games do a great job of mimicking how a bow and arrow works in real life, which is no easy task when you think about it. The way it works is that you click and drag your mouse to make your player draw their bow back with the arrow in place. Obviously, the further you draw back, the more power the arrow will have. However, this is not always a good thing. In other words, you don’t always want to put as much power as possible behind a bow.

That’s because the other difficulty in archery free games is then aiming for your target. Sometimes, you’ll be playing from left to right. So your player sits at the left hand side of the screen with the targets off to the right. You have to either aim up or down to make sure the arrow will land where you want it. Essentially, you’re trying to gauge the distance between your player and the target. This, alone, won’t be enough though

This is where the challenge lies. You need to combine these two factors in order to best hit the target. If you pull back far enough, but your aim is off, the arrow will go too far or fall too short. On the other hand, if you have the perfect amount of power, but your aim is off, you’ll essentially end up with the same result.

The above description is for the most common kind of archery flash games you’ll find. But there are other factors that will both challenge and entertain you. For example, you may have to race against a clock. This means you’ll only have so much time to hit a target. So you’ll need to fire fast and often to try to hit the target, all while you see the clock ticking away in front of you. It can become quite the panic when you realize you only have one shot left before time will be up!

Many of these versions involve points too. So even if you make the target in time and move to the next level, you may wish to return later to see if you can do better and basically hit the target sooner than you were able to the first time.

Some archery online games won’t actually have a clock for you to race against. Instead, the sole point is to try to hit the target as well as possible with whatever arrows you’re given. So you may get 12 arrows for one level and you need to see how many points that will get you. While it may be less stressful than with a clock ticking, it’s no less difficult for you to do.

One big difference you’ll find in games like London Olympic Archery and others on Sporty Games Hub is that some will actually give you a first person perspective, so it feels like you’re holding the bow. In that scenario, your job is a little more difficult. While you may have better aim, gauging the distance becomes much harder. So if you have a hankering to test your skill with a bow, archery free games on Sporty Games Hub is a great place to start.

Shopping Basket
We use cookies to ensure that we give you the best experience on our website. If you continue to use this site we will assume that you are happy with it.Ok